Twenty years have passed since Billy T James died at the age of 42, and he still manages to make us laugh.

Tonight on TV ONE, the story of New Zealand’s best loved entertainer is being told in the Sunday Theatre – the Audi New Zealand Season drama, Billy.

Based on the biography Billy T, written by Matt Elliott, and made with the approval and support of Billy’s widow, Lynn Matthews, Billy is a love story set in the changing culture of New Zealand in the seventies and eighties.

It also portrays the journey of a shy, loyal and musically gifted boy who married his first love and went on to achieve extraordinary success. A Maori boy who within a few short years lost everything, including his life.

Billy also takes us back to the beginning when Billy grew up in the fifties and sixties in a predominantly Pakeha world. Being Maori was considered a disadvantage to getting ahead and his adoptive parents brought him up believing that to succeed he had to forget his own culture and play the game by Pakeha rules.

A multi-talented musician, Billy dreamed of being a great entertainer. Paradoxically, Billy was desperately shy off-stage but thrived in front of an audience. His timing, music and comedic charm made him hugely popular, and for Billy the greatest pleasure was to make people laugh.

Although Billy had built a successful career, bad business decisions cost him his wealth and his health. Billy didn’t know how to say no and the years of unhealthy living and relentless pressure finally took their toll. Working hard to pay off his debts he caught a fever that damaged his newly transplanted heart and on August 7th 1991 he passed away.

Lynn Matthews, who has never sought the limelight and has been uncomfortable with other projects detailing her husband’s life, believes Billy is a wonderful tribute.

“Since Billy died, some people who feel like they own Billy are making money from him. Also, there are so many stories floating around about Billy, things that never happened but are being perpetuated.

“So, it’s comforting to know that he is still loved as much as he is and people still talk about him with such affection and fondness,” she says.

She says Billy is very accurate.

“I wish some of the things (in the drama) were made up, but that was what life was like for us. A lot of people thought they knew what was best for Billy but they didn’t. Billy knew what he wanted; he just didn’t know how to tell people.”

Bestselling U.S. author Emilie Richards knows that today’s women want a good dose of realism in their romance, and that a compelling […]

Jubilee is a funny, warm-hearted comedy set in heartland New Zealand. It is the story of Billy Williams, his family and the […] 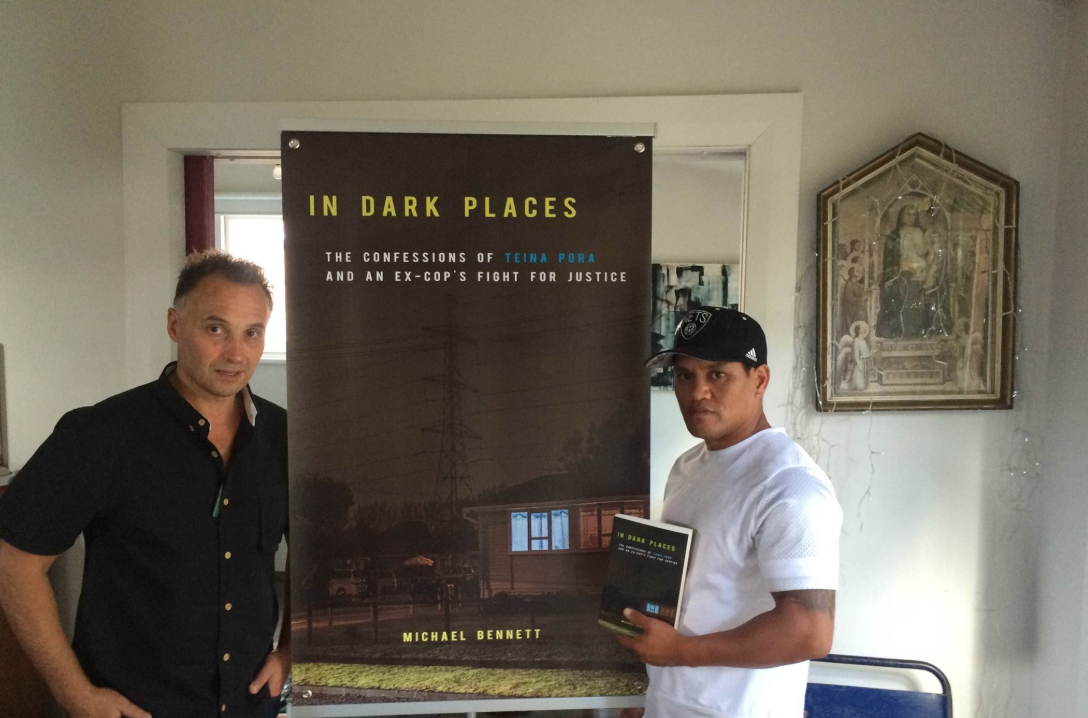 Filmed on location in Fiji. Missionary John H. Groberg returns to Tonga in the 1960s with his wife and their five young […]