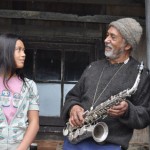 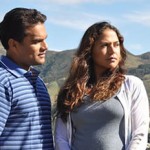 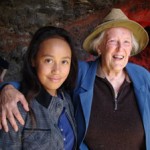 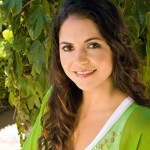 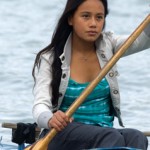 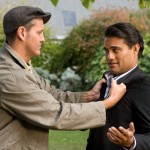 It’s fifty years since Shelly Gentry disappeared
and 50’s one of those numbers that seem to mean something.
People celebrate fifty.
Maybe islands do too – so watch out!

In pre-European New Zealand, the tiny Island of Kaitangata was the scene of awful happenings.
After that, the Island seemed to have a life of its own.
It dreamt terrible dreams.
The local tribe knew it was best to leave it alone.

And so the Island slept again.

But now Kaitangata is twitching. It’s moving. It’s waking up!

The last time it moved was over fifty years ago.
It twitched and a girl disappeared without a trace, apparently swallowed up by the Island.

Only 13 year old Meredith can stop it. If she can discover what it wants before it’s too late.

Before it claims another victim.

One thought on “Kaitangata Twitch”