Strait-laced Museum Curator Ian Jones is about to marry his boss’s daughter, Fiona. Preparations are underway and Fiona is already drawing up seating plans.  So when a repatriation claim comes into the museum for a Maori carving to be returned to a remote corner of New Zealand, Ian isn’t keen to be given the job, particularly when he understands what a delicate case it is. The Ministry has told the museum to be sympathetic to the claim, and while the museum director has agreed to do this, he has no intention of letting the piece go back. Such a job needs an experienced pair of hands. The promotion that Ian has long worked for is dangled before him as reward, and he knows he can’t say no. Meanwhile, out in New Zealand a very determined Maori community is waiting for him.

The carving in question is of an old Maori chief’s son who went over to England in 1860 to buy arms. But the son was seduced and kept by a lady aristocrat and never allowed to return. In desperation, he carved a head of his own likeness and sent it back to watch over his father’s people, but it was lost on the way. Since then, it’s as if this remote Maori community has been cursed, and having at last traced the head to the museum in England, the people are intent on getting it back in place on their marae – the village sacred house – where it belongs. Only then will their luck return.

“The Man Who Lost His Head” the story of a very pale fish, getting very much out of his depth as it follows Bennet from the dusty back-rooms of the British Imperial Museum to a small Kiwi town for whom the return of the likeness of Takataka is the single biggest event since the real thing left almost 200 years ago. 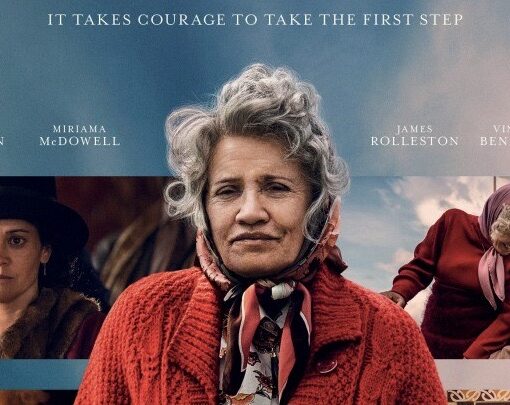 WHINA is a love story and drama that explores universal themes of whanau, children, marriage, community and above all, love. Love of […] 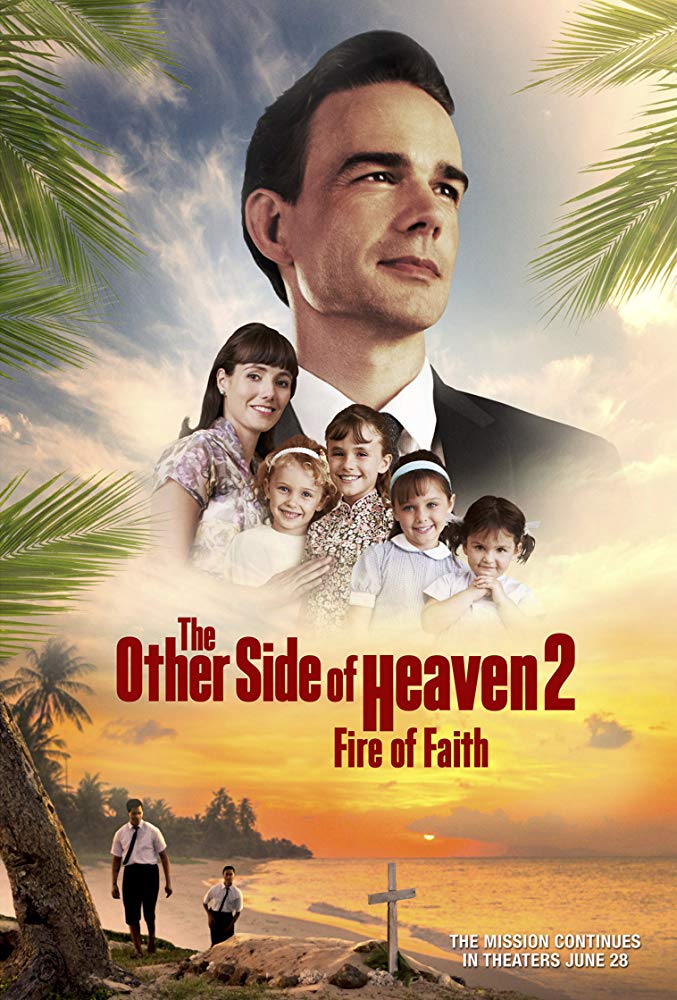 Filmed on location in Fiji, missionary John H. Groberg returns to Tonga in the 1960s with his wife and their five young […] 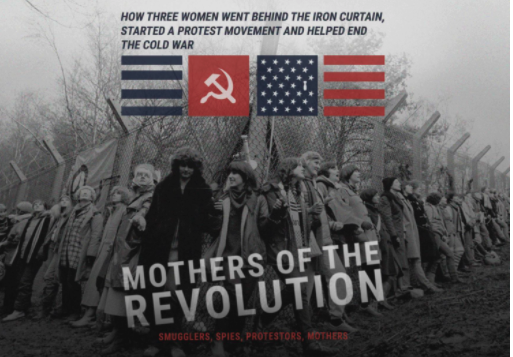