Mothers of the Revolution tells the moving true story of one of the longest protests in history, when between 1981 and 2000, thousands of women from around the world came together at Greenham Common to take a committed stand against nuclear proliferation. Minimized by the media, the film reveals the women as the Cold War heroes they were, who persisted in the face of arrests, condemnation and scorn, took on a superpower and changed the world. 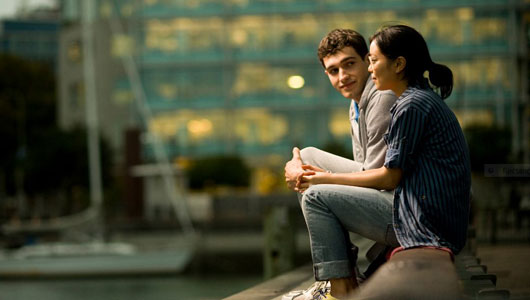 A romantic comedy about Emily and James, a young couple who must overcome the expectations of Emily’s parents in order to bring […]

Moana, a comedy-adventure set 2,000 years ago in Oceania is about a spirited teenager who learns that the future of her people […] 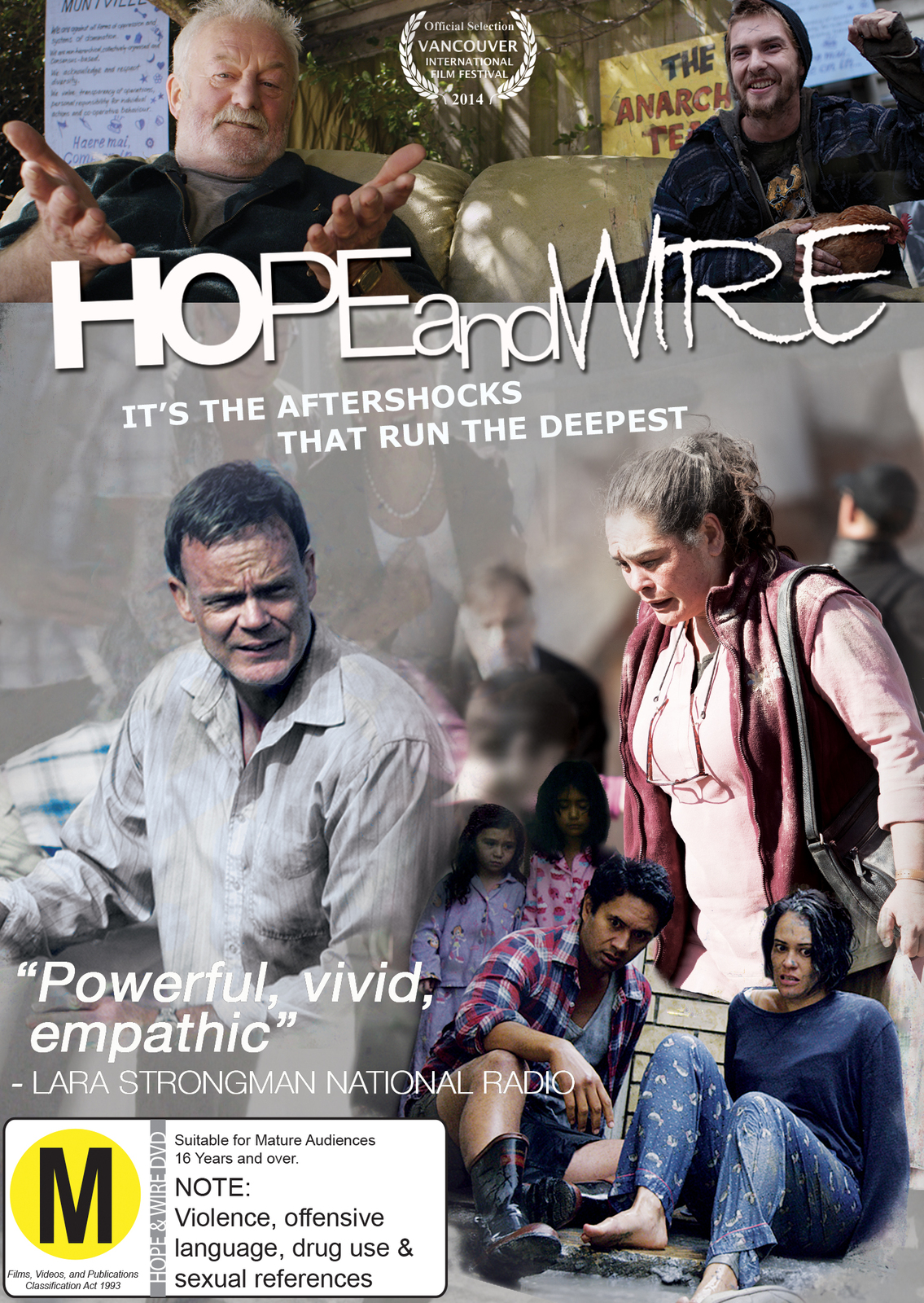