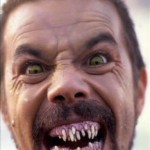 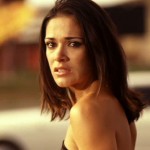 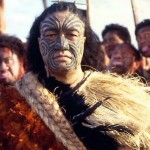 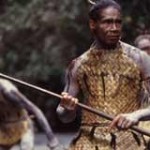 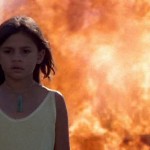 Described as a “Māori Twilight Zone“, Mataku was a series of half-hour dramatic narratives steeped in Māori experience with the “unexplained”. Two South Pacific Pictures-produced series screened on TV3; a later series screened on TV One in 2005. Each episode was introduced by Temuera Morrison Rod Serling-style. The bi-lingual series was a strong international and domestic success; producer Carey Carter: “Our people are very spiritual … and here we are … turning it into stories so that the rest of the world can get a glimpse of that aspect of our culture.”