Inspired by true events, first-hand accounts and employing actual newsreel footage, this drama follows the aftermath of the Earthquakes that befell New Zealand’s Christchurch between 2010 and 2011, telling a universal story of family, hope and triumph against the odds.

Joycie (Rachel House) and Len (Bernard Hill), live in a downstairs flat in a large mouldering wooden house just inside the Red Zone owned by local small-time property developer Greggo (Joel Tobeck). When their kitchen is munted (wrecked) and their telly falls over, Joycie and Len, self-confessed couch potatoes, move into the backyard where they begin to feed stray animals left abandoned by their ‘quake-runner’ owners. This generosity also extends to people.

Among them Dwayne (Anton Tennet), a homeless boy, and Monee (Chelsie Preston Crayford), a feral girl with her dog on the run from her abusive boyfriend King (Kip Chapman). When their landlord Greggo tries to use new emergency powers to evict them, Len brings his somewhat rusty union-organiser skills to the fore, raises a Canterbury rugby jersey as a flag, and declares the “Free State Of Muntville”.

A world away, amid the white middle-class homes of Merivale, Ginny (Luanne Gordon), a housewife and mother, discovers that none of her family were where they said they would be on that dreadful day of the devastating February 22 earthquake. Her husband Jonty (Stephen Lovatt), holds secrets of his own that force Ginny to become the family’s breadwinner, causing her to realise strengths she never knew she had.

Ryan (Jarod Rawiri), a construction worker, is living in his ute parked outside his dream home in Atlantis in the eastern suburbs since his wife Donna (Miriama McDowell), fled with their two little girls after falling into deep liquefaction at their back door in the wake of the 7.1 jolt that started it all in September 2010. As Donna thrives in Auckland, too terrified to return, Ryan becomes the unofficial caretaker of Sunset Close as all their neighbours gradually move out. Self-medicating, lonely, and at risk from the criminal elements roaming through the residential red zone, Ryan tries to fix what can’t be fixed and loses what he loves the most.

As the city rises again, resilience, tolerance and human kindness are pitted against greed and duplicity. Fate will always play a strong hand when in less than a minute everyone’s lives are changed forever.

The creator of HOPE & WIRE, Gaylene Preston says “The lethal earthquake of 2011 exposed stories of human resilience and courage in the face of dreadful loss. HOPE & WIRE is set amid the ruins, illuminating common experiences of living in the quake zone during the aftermath, surviving aftershocks, some of which shook the city to bits. I am grateful to the people of Christchurch who contributed in so many ways. HOPE & WIRE pays tribute to everyone near and far whose lives will never be the same.”

If any of the Hope and Wire content has affected you, Stronger Christchurch is available to talk to you on 0800 777 846.

Directed by Peter Burger. This feature tells the story of one man’s courage, his murder and the change in New Zealand’s witness […] 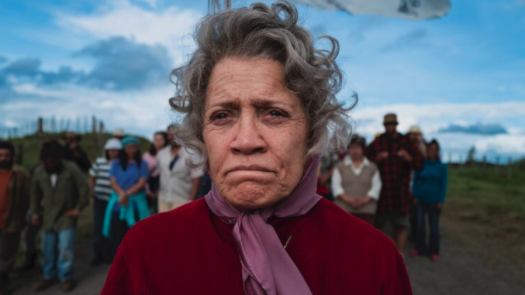 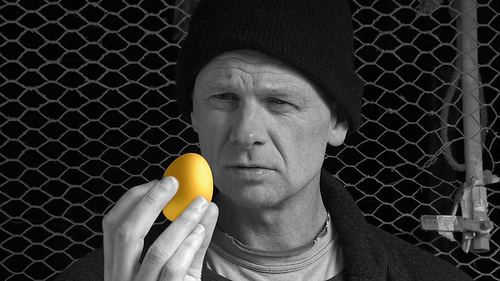 Misha (Stephen Papps), a once celebrated filmmaker who has fallen on hard times, resolves to leave his homeland in search of a […]